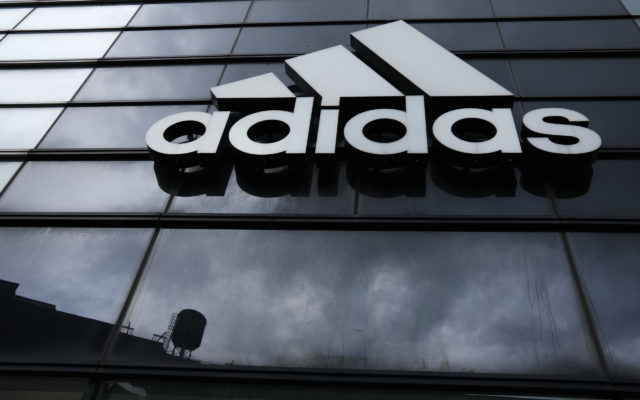 Adidas has made a pledge to increase diversity in the workplace after calling themselves out for not doing enough for its black employees.

“We’ve celebrated athletes and artists in the Black community and used their image to define ourselves culturally as a brand, but missed the message in reflecting such little representation within our walls,” the company said in a social media post.

To put action to words, during an employee call, Adidas North America President Zion Armstrong said the company would donate $120 million over the next five years to programs that take on racial disparities. Besides that Armstrong announced that 30 percent of new hires would be black or Latino and that Adidas would fund 50 university scholarships a year for black students over the next five years.

Black employees celebrated the show of support by the company and believed it to be a move in the right direction.