BLACK HISTORY FACTS OF THE WEEK 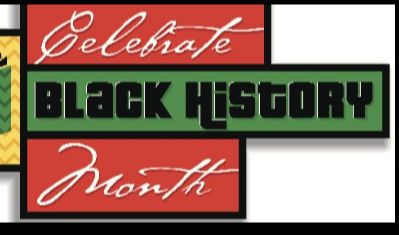 This week in black history we salute & celebrate the following:

FEBRUARY 16, 1904 – James Baskett, the first man to receive an Academy Award, was born in Indianapolis, Indiana in 1904. 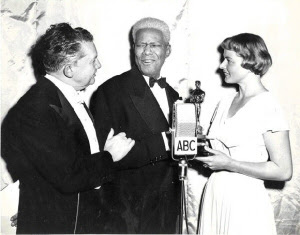 FEBRUARY 17, 1942 – Huey P. Newton is born. The youngest of seven children born to Armelia Johnson and Walter Newton on February 17, 1942 in Monroe, Louisiana and named after the former Governor of Louisiana, Huey Long.

FEBRUARY 21, 1965 – Malcolm X was assassinated in the Audubon Ballroom in New York City