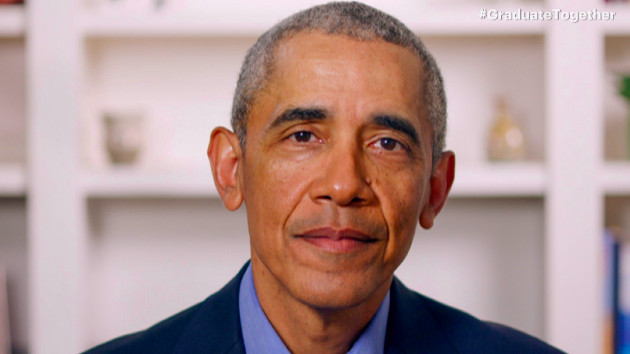 Former President Barack Obama published a piece on Medium Monday addressing the nationwide unrest following the death of George Floyd and laying out a plan for how he thinks people can “sustain momentum to bring about real change.”

I know the past few months have been hard and dispiriting. But watching the heightened activism of young people makes me hopeful. And if we can keep channeling our justifiable anger into peaceful, sustained, and effective action, this can be the moment when real change starts.

“Ultimately, it’s going to be up to a new generation of activists to shape strategies that best fit the times,” he wrote. “But I believe there are some basic lessons to draw from past efforts that are worth remembering.”

His message highlighted the importance of voting and participating in politics, particularly at the local level, where decisions on ground-level criminal justice and police practices are formed.

The “bottom line” he wrote is that “if we want to bring about real change, then the choice isn’t between protest and politics. We have to do both. We have to mobilize to raise awareness, and we have to organize and cast our ballots to make sure that we elect candidates who will act on reform.”

At the start of his essay, Obama acknowledged that “the waves of protests across the country represent a genuine and legitimate frustration over a decades-long failure to reform police practices and the broader criminal justice system in the United States,” noting that most people demonstrating have been “peaceful, courageous, responsible, and inspiring.”

He also addressed the violence that has broken out at protests in several cities, requesting that people “not excuse violence, or rationalize it, or participate in it.”

As a starting point, Obama directed people to a report and toolkit on civil rights activism, as well a dedicated site at the Obama Foundation “to aggregate and direct you to useful resources and organizations who’ve been fighting the good fight at the local and national levels for years.”