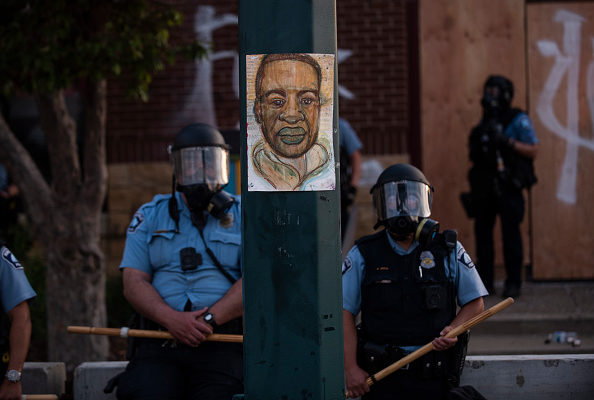 Derek Chauvin, the Minneapolis police officer charged in the death of George Floyd, faces up to 20 years in prison if he’s convicted.

Chauvin on Friday was charged with third-degree murder and manslaughter after he was caught on video kneeling on the handcuffed Floyd’s neck, who could be heard saying he couldn’t breathe. Floyd eventually lost consciousness and died. In accordance with Minneapolis sentencing guidelines, a third-degree murder charge calls for a prison sentence of 11 to 15 years, while the manslaughter charge could net Chauvin an additional three to five years behind bars.

However, the sentence isn’t set in stone. Officer Mohamed Noor was also charged with third-degree murder and manslaughter in the 2019 shooting death of Justine Damond, an Australian woman who’d called 911 to report a possible sexual assault. After he was found guilty, he was sentenced to 12 1/2 years.