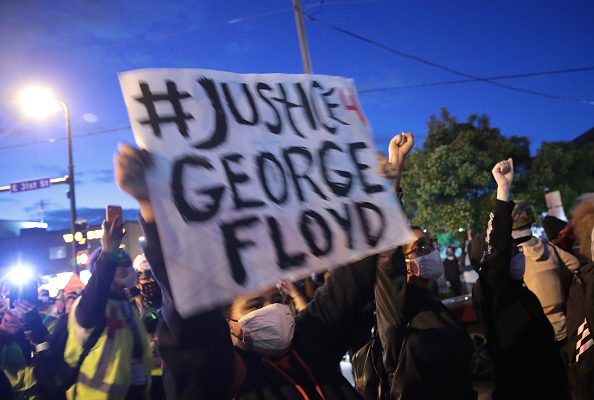 A former Minneapolis club owner is speaking out about Derek Chauvin.

She knows him because he along with George Floyd use to work security at her nightclub.

She said Chauvin was “noticeably anxious” when the clientele was majority Black.

She said he was not the only officer who would appear anxious at her club around Black clientele, other officers as well.

She said the club was, predominantly Latino nightclub with a Latino staff. The police behaved in one manner [on Latino night] and then we had predominantly African American clientele and the event was completely different..