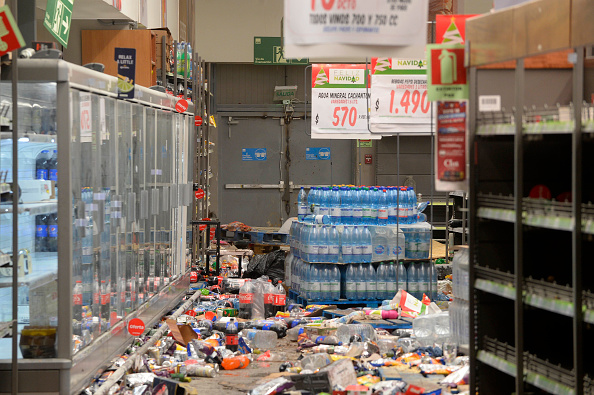 Apparently, the chief of the Minneapolis Police Department doesn’t subscribe to the adage, “Some things are better left unsaid.” He’s cleared the way for more looting by admitting it’s too dangerous to send officers in to stop it.

Chief Medaria Arradondo’s startling admission came during an interview with KARE-TV. He said, “Right now, our main priority for our officers there are the safety of those who are out there. And so we need to make sure we’re providing safety and protection for them.” The surprised interviewer responded, “I’m wanting to make sure I’m understanding you correctly. So what you are saying is that it’s too dangerous for police to directly confront the looters?” Arradondo’s response: “Absolutely.”

Over the past few days, people protesting Monday’s death of George Floyd at the hands of a police officer have looted a Target, an AutoZone and a liquor store. On Thursday, they set a police station on fire — and, true to Arradondo’s word, no police officers were on hand to stop them.