Yesterday, Trina dropped a banger. Now, we haven’t heard from the Miami native rapper in a verrrry long time. Perhaps, an even bigger surprise is the fact that bad guy Nicki “Chun Li” Minaj hopped on the track with her. (Mind you we haven’t seen this collab since Ludacris’ ‘My Chick Bad Remix’ or Yo Gotti’s ‘5 Star Chick’. Ahhh, the good ol’ days.  To start, let’s not ignore the nod to the cult classic 1997 flick, “B.A.P.S” (short for Black American Princesses) starring Halle Berry. The vision of Halle in the orange pleather set, gold tooth, and blonde up-do is a FOREVER MOOD !! Sidenote: Let’s also appreciate the fact the the two hip hop legends decide to link up on a smash hit originally released by the New Orleans native group the Hot Boyz.  In the era of female rappers who rap about using men for money and gifts and bossing up, this song doesn’t disappoint. Da Barbie and the Da Baddest who are hell bent on talkin cash money -ish (pun intended) and flexin on anyone who dares to question their seeded position in hip hop royalty. The Mannie Fresh production showcases the two rappers going back and forth while keeping Juvie’s voice on the hook. With this special summer delivery I guess Trina was right… it’s a “bad b**** holiday” 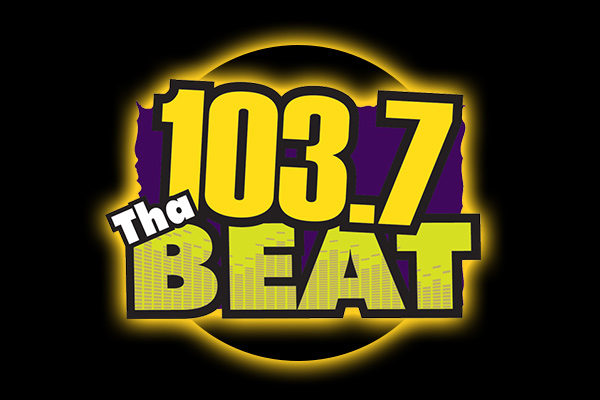