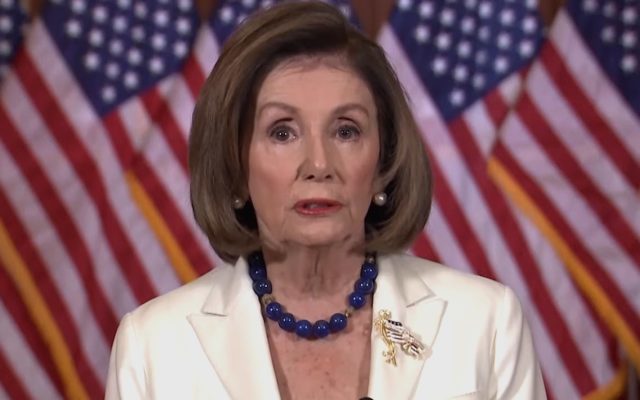 If there was every a time for Ghana to enforce their intellectual property copyright of protection over kente + adinkra textiles the time is NOW cuz……………. pic.twitter.com/FlNW3uj1Ff

U.S. Democrats are being criticized for for using Ghana’s beloved Kente cloth as a “political prop” while wearing stoles made from the African textile during a moment of silence for George Floyd.

The African American Intellectual History Society says the colors of Kente cloth, which was produced as early as 1,000 BC, hold. special meaning on status, spiritual and ancestral awareness. Hollywood screenwriter Eric Haywood criticized Democrats, tweeting “What if they, like, just passed some laws instead of dressing up like a Wakandan chess set?”

What if they, like, just passed some laws instead of dressing up like a Wakandan chess set? pic.twitter.com/F3d2YDjNRW

Chairwoman for the Congressional Black Caucus, Rep. Karen Bass, said that the white lawmakers were wearing the Kente cloth as a symbol of solidarity.