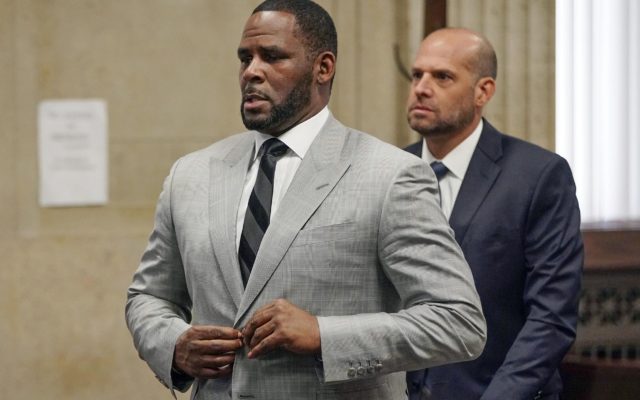 On March 5th, Singer/Producer R. Kelly along with two of his employees, Derrel McDonald and Milton Brown, were arraigned at the Chicago Federal Court on new indictments of bribery. The three men are accused of paying hush money for 15 years to his sex tape victim and her family. All defendants pled not guilty to the charges facing them. Prosecutor Angel Krull said that over 100 electronic devices including hard drives were obtained to further support their case. Kelly’s attorney, Steve Greenberg, feels confident that nothing incriminating will be found. The trial which was originally set to start April 2020 has now been pushed back to November 2020.

indictment r. kelly sex crimes
Connect With Us Listen To Us On