Wireless Festival is coming back in July, and as usual, it includes a lineup featuring some of music’s biggest stars. This go-round, the likes of Playboi Carti, Lil Uzi Vert and Latto have been tapped to perform.

The announced list marks the first wave of performers, meaning more will be announced at a later date. Tickets for Wireless, taking place July 7-9 at London’s Finsbury Park, go on sale Friday, January 27, at 10 a.m. 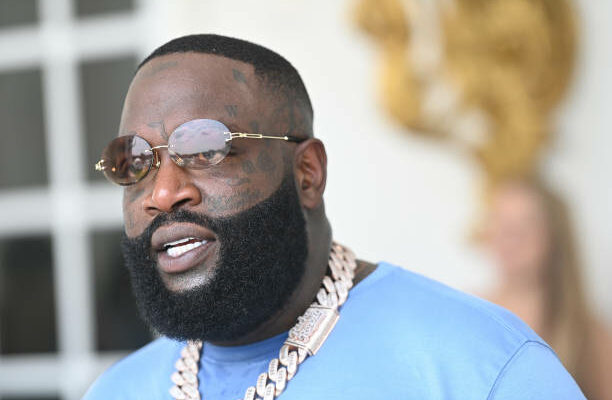